Co-presented by La Maison française of NYU, The Cultural Services of the French Embassy in the US, and FIAF
Free & open to all, Reservation 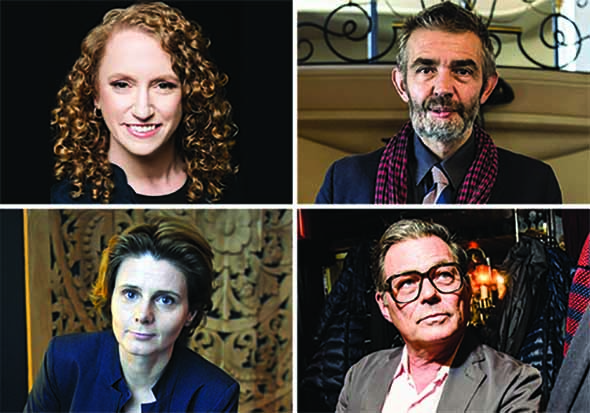 What does religious freedom mean in the public sphere ? The French concept of laïcité, the result of a long historical struggle of the Republic against the power of the Church, has no equivalent in the US. Many Americans even consider it liberticidal for its apparent limitations on religious practice and observance. Are these concerns valid or a misconstruction ? Is there still support for free speech when it comes to religion ? 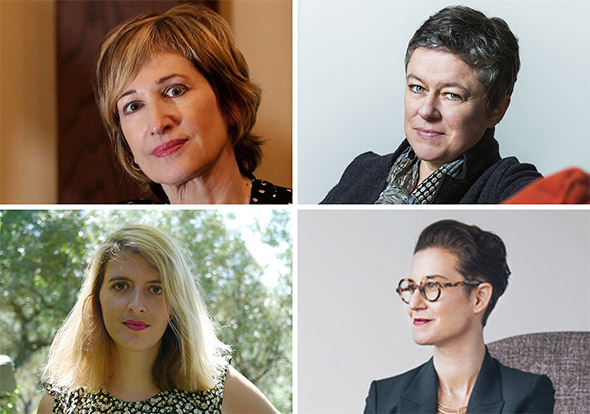 In the wake of the #MeToo movement, which originated in the US, France began reconsidering its stance towards sex and sexual liberation. Its attitudes that had fostered a culture of seduction and gallantry have been accused of also allowing a pattern of harassment and sexual assault. Some critics complained that this movement, born on social media, went too far, creating a climate of paranoia that limits free behavior instead of building a healthier framework for relationships. How has this movement evolved and changed over the years and should social media become a public court of opinion ? 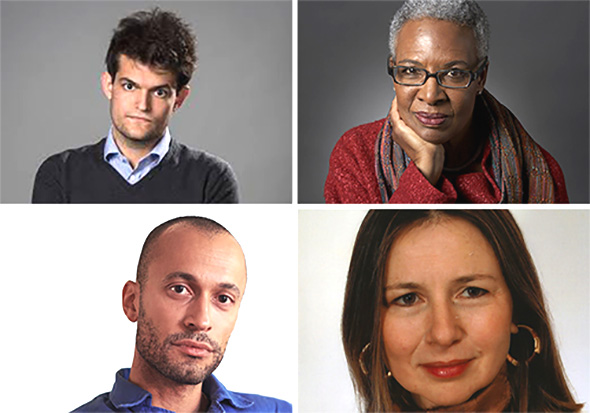 The denunciation of racism, in the wake of Black Lives Matter, has put questions of systemic discrimination in the US and in France into relief. But these two countries, with their different histories, have a distinct relationship to the notion of race, a word that is even taboo in France. While the United States grapples with a long history of slavery, France is often blamed for its supposed colorblindness and the difficulty it faces in addressing its colonial legacy. How do these different narratives translate into contemporary debates, such as accusations of historical revisionism or criticism of cultural appropriation ? 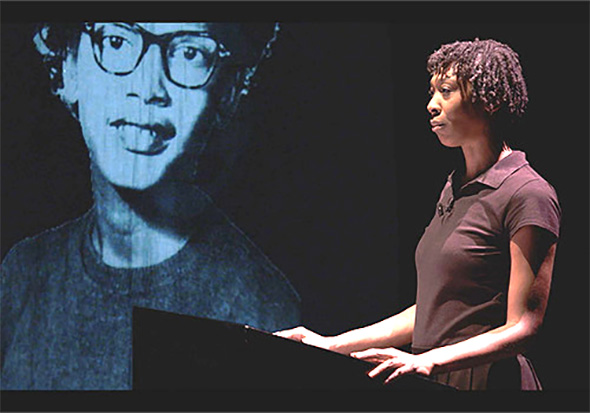 In Montgomery, Alabama, on the 2:30pm bus on March 2, 1955, 15-year-old Claudette Colvin refused to give her seat to a white passenger. Despite threats, she remained seated. Thrown in jail, she decides to plead not guilty and to sue the city. No one before her had dared this.

Based on Tania de Montaigne’s eponymous novel, Noire is the story of this heroine, still alive but forgotten. Noire is also a portrait of this legendary city, where Martin Luther King, a 26-year-old pastor, and Rosa Parks, an unknown 40-year-old seamstress, crossed paths. Noire is the story of a fight that still goes on against racist violence and injustice.

The performance will be available to stream online all weekend from Friday, April 23 to Sunday, April 25. A link will be posted.
On Saturday, April 24 at 5pm ET, Tania de Montaigne will present her creative process behind the performance of Noire and discuss what inspired her to bring the story of this little-known American heroine to a French stage.